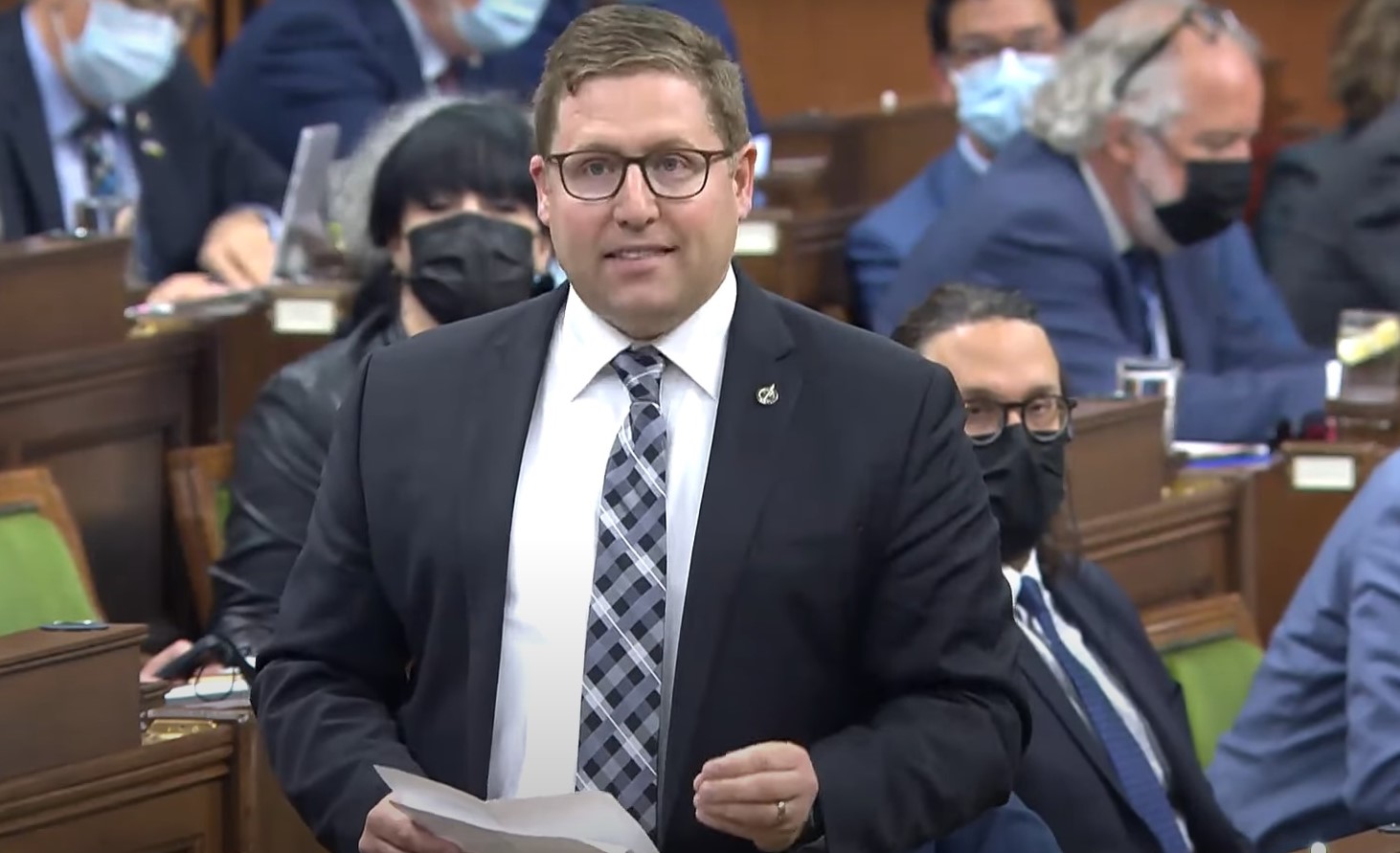 Bill C-11, the Liberal governments online streaming bill has passed its third reading in the House of Commons of a vote of 208-117.

The bill will now head to the senate, of which the bill has been heavily criticized from opposition adding very little discussion has been given.

Perth-Wellington John Nater was quick to question the Prime Minister, wanting more to be shared to the public.

“If the Prime Minister is so proud of his approach why does he not simply release the policy directive that he will be sending. This “just trust us” approach does not inspire confidence” said Nater.

The Bill was supported by 152 Liberals, 31 Bloc Quebecois, 24 NDP and 1 member of the Green Party.

No Conservative voted in favour, with 115 voting against.

Bill C-11 as its known in Parliament will update Canada’s broadcasting laws and would regulate streaming services such as Netflix and Spotify but would also apply, as its currently worded to amateur videos and content posted to video platforms such as YouTube. 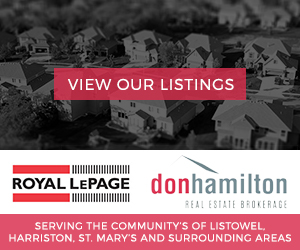 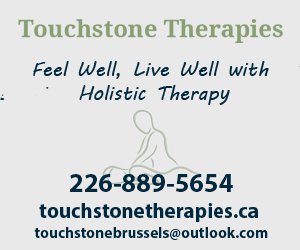 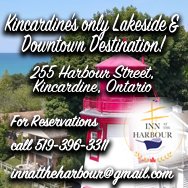